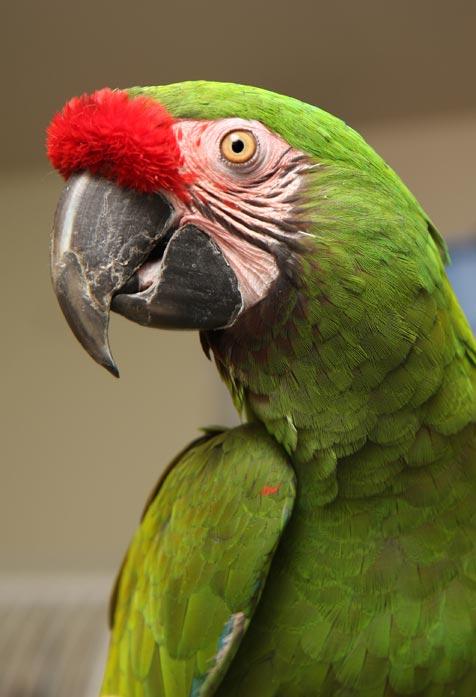 About the Military Macaw

Military macaws are so-called because they were first brought to Europe by military personnel. It is also suggested that the name comes from the color of their plumage, being “army” or olive green. They may not be as impressive in looks as other macaws, but they are beautiful nonetheless. They are also social and fun-loving, and many of the ones kept as pets become excellent talkers.

The Military macaw inhabits small areas of both Central and South America, from Bolivia to western Mexico, western Venezuela and north-western Argentina. They live mainly in semi-arid temperate mountainous areas, and in deciduous tropical forests, near water. They move seasonally to lowlands, occurring in thorn woodlands and humid forests. 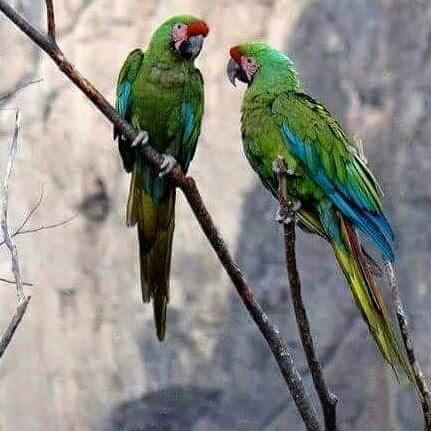 Military macaws live in pairs or family groups. They are also often seen in flocks with as many as 40 birds in communal roosts on cliff faces or in tall trees, where they go to sleep at night. They are very noisy and make themselves conspicuous at the time of dawn and dusk, while they fly between the roosting and feeding areas. During such flights, mating pairs fly close together. When at rest during the day, the birds perch in the tops of exposed dead trees. Military macaws migrate seasonally to eat particular fruits, and move about locally in many regions. Their beaks are used as a “third hand” when they move about or climb in trees, enabling them to climb easily with the help of their feet and beak. Military macaws are often heard before they are seen, identified by their loud screeching and croaking.

Military macaws eat seeds, nuts, berries and fruits, as well as other kinds of vegetation while they are up in a tree. 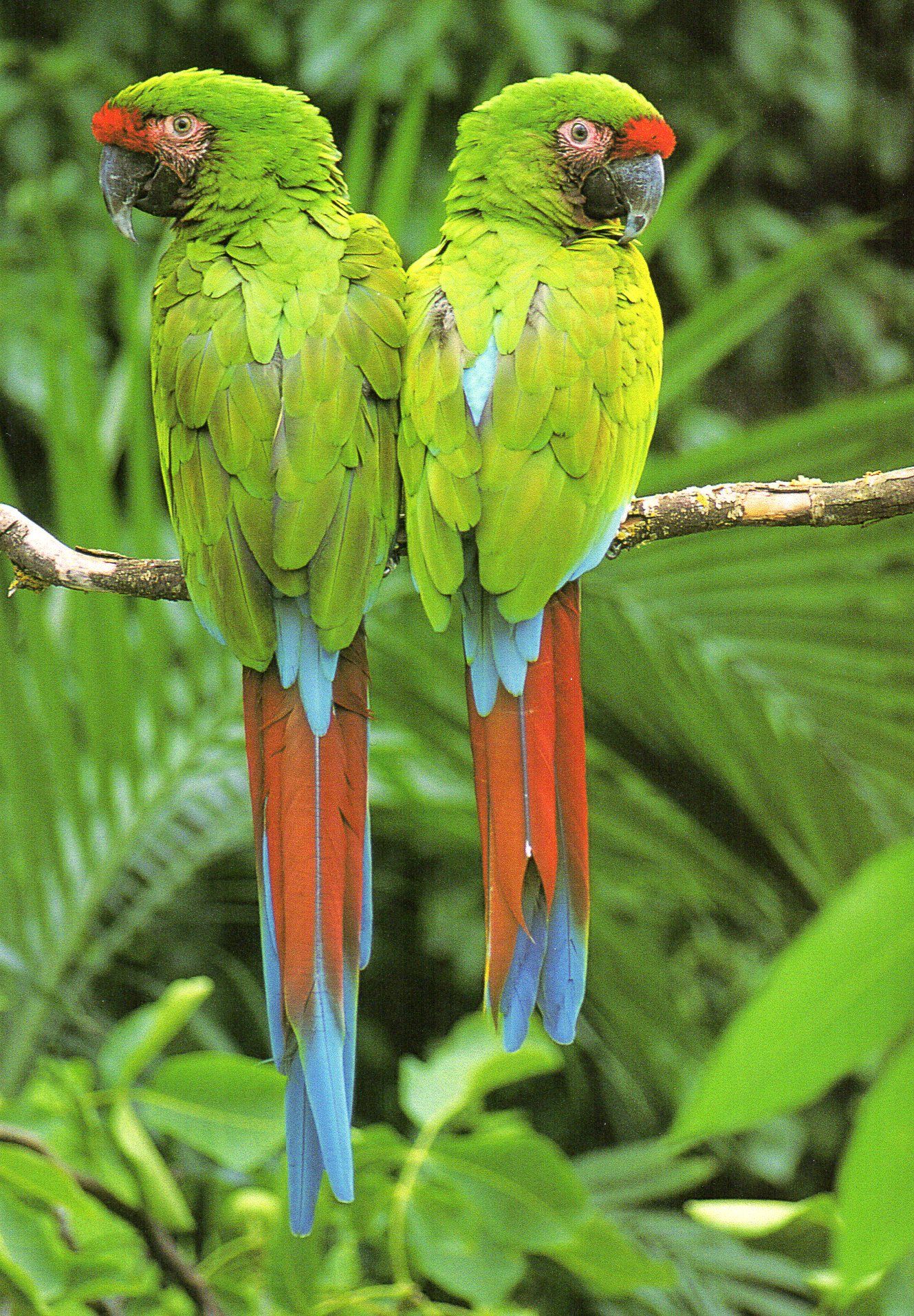 Military macaws are monogamous, remaining together for life. During courtship they perform aerobatics as part of flight displays. The breeding season takes place between January and March, though it may vary depending on the country. They nest in cavities, mostly in a hole in a treetop, but also in canyon cliff-faces, where their nest may be set up in rocky crevices or fissures, about 200 m off the ground. 2 or 3 white eggs are laid. Incubation is about 28 days to a month, by the female, who is fed by the male during this period. The male then brings her food for their chicks. The young fledge at about 12 weeks old. Military macaws reach sexual maturity after two to four years.

How Many Military Macaws are There? 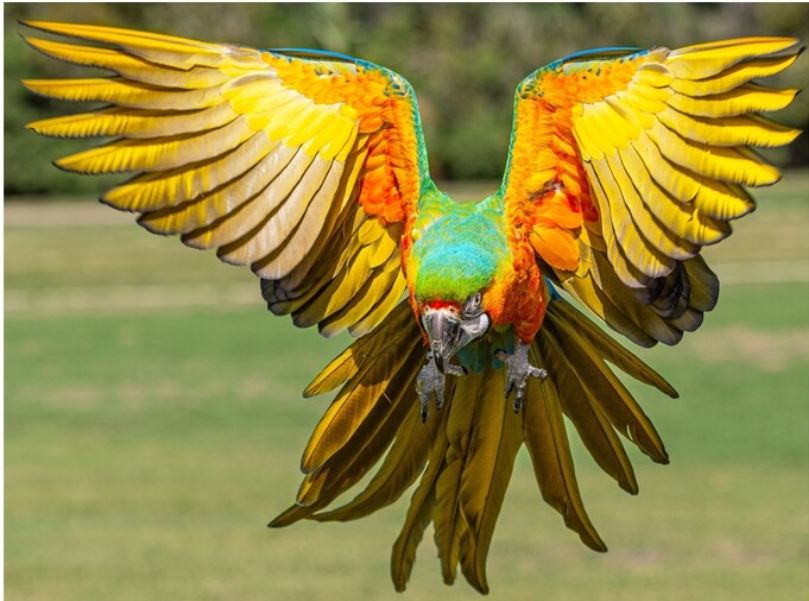 The main cause of the huge decline in numbers of Military macaws is the pet trade. Loss of habitat is another significant reason for the reduction of their numbers, through deforestation for agriculture and cattle ranching.

According to the IUCN Red List, the total population size of the Military macaw is 10,000-20,000 individuals, including 6,000-15,000 mature birds. This species’ numbers are decreasing today and it is classified as vulnerable (VU) on the list of threatened species.

Military macaws have an important role in spreading seeds for the plants, fruits and berries that they eat.